Start by selecting a state or use the filters below to find an organization in your area. Lorem ipsum dolor sit amet, consectetur adipiscing elit.

Select an option above to find local organizations 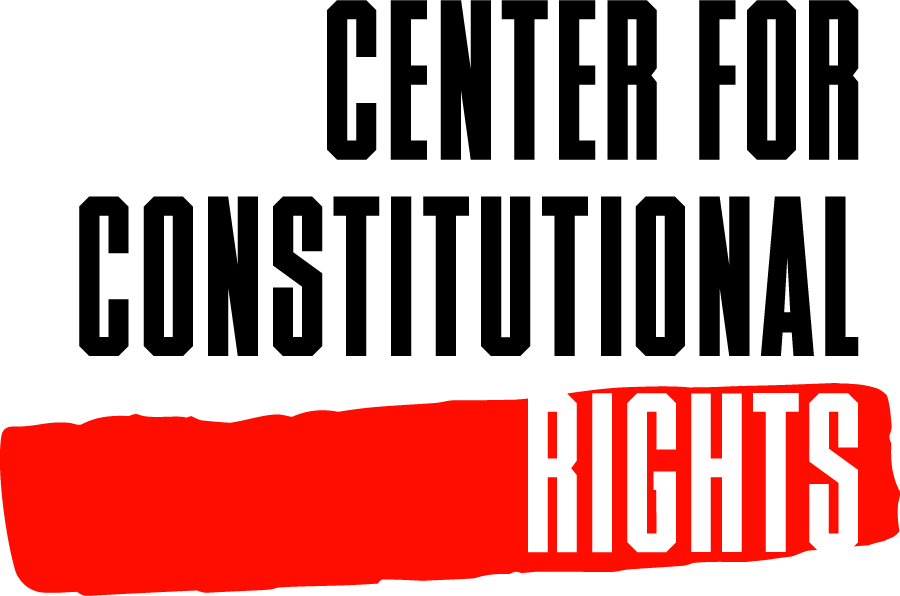 The Center for Constitutional Rights works with communities under threat to fight for justice and liberation through litigation, advocacy, and strategic communications. Since 1966, we have taken on oppressive systems of power, including structural racism, gender oppression, economic inequity, and governmental overreach. 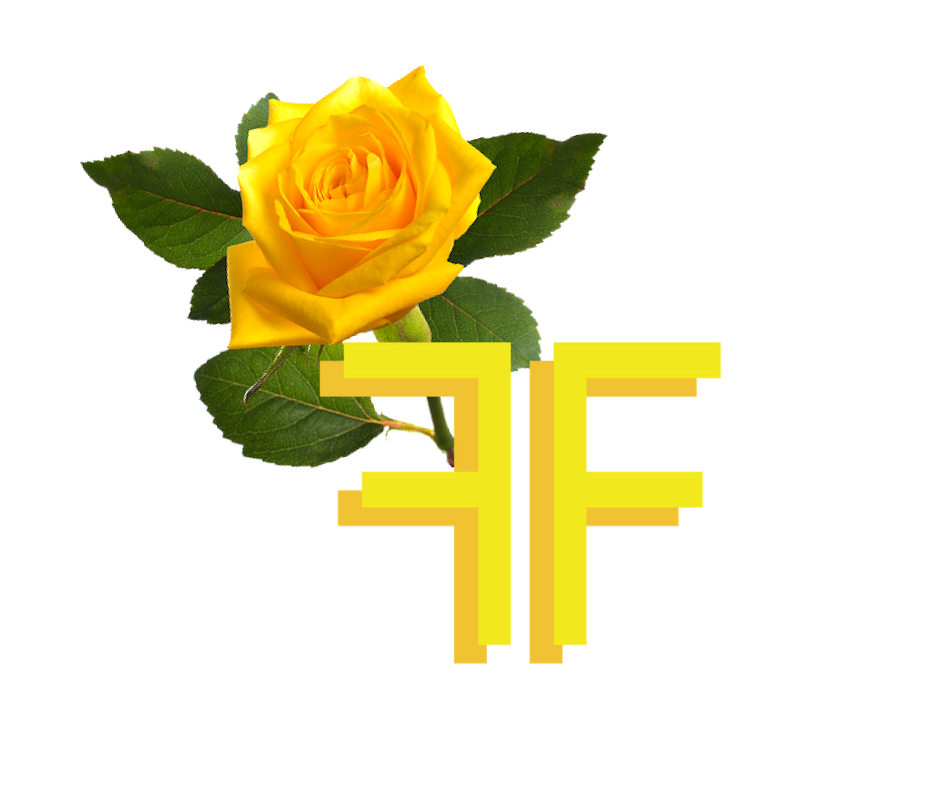 The Feminist Front (The FF)

The Feminist Front (The FF) is a grassroots youth organization fighting white supremacist patriarchy and all systems of domination. Rooted in bell hooks’ definition of feminism, we organize for transnational abolition, survivor-centered justice, & community power using political education, direct action, and building in our communities to fight for a society that prioritizes care, community, & justice over domination, competition & violence. 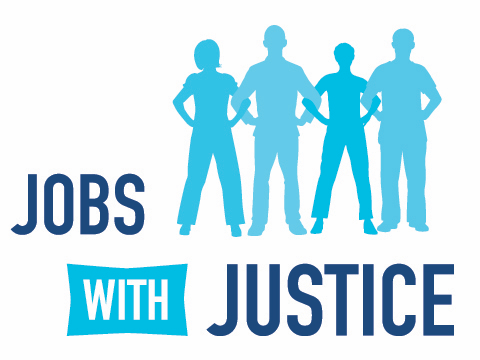 Jobs With Justice believes that all workers should have collective bargaining rights, employment security and a decent standard of living within an economy that works for everyone. We bring together labor, community, student, and faith voices at the national and local levels to win improvements in people’s lives and shape the public discourse on workers’ rights and the economy. 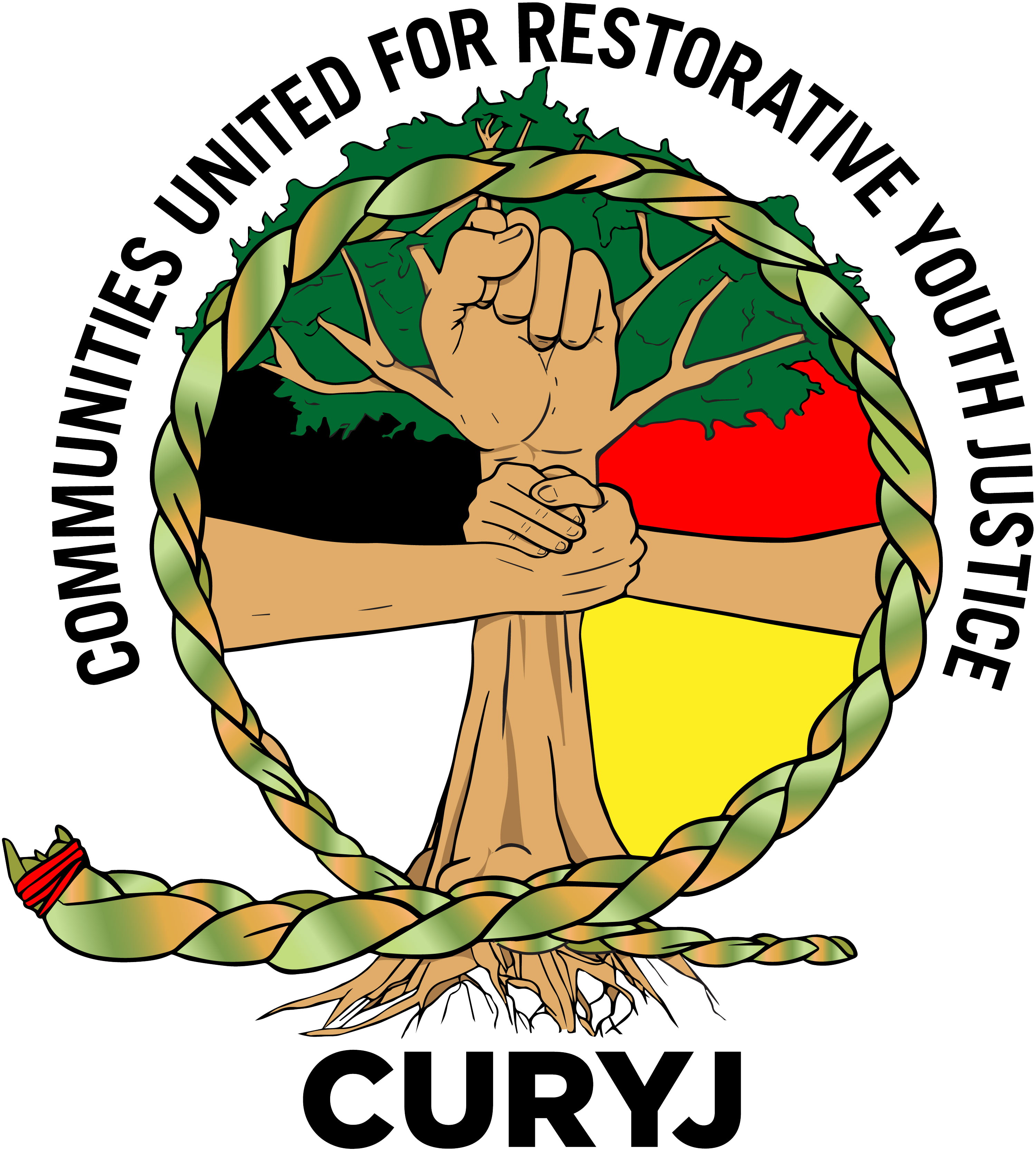 CURYJ (pronounced 'courage') unlocks the leadership of young people to dream beyond bars. We look to young people to lead the way in transforming our communities by investing in their healing, aspirations, and activism.

Showing Up for Racial Justice

At SURJ, we’re working towards a world where every community has what they need to not just survive, but to thrive. We believe we get there by working together and following the leadership of communities that directly experience racism and economic injustices. And we believe white people have an important role to play.

Liberation in a Generation

Liberation in a Generation is a national movement support organization building the power of people of color to totally transform the economy—who controls it, how it works, and most importantly, for whom. We bring together advocates, community organizers, economists, and other proven and emerging leaders of color across the country to build a Liberation Economy, within one generation.

May First Movement Technology is a non-profit membership organization that engages in building movements by advancing the strategic use and collective control of technology for local struggles, global transformation, and emancipation without borders.

Black Feminist Future is a movement incubator that focuses on the dynamic possibilities of galvanizing the social and political power of Black feminisms as a blueprint for liberation.

The Action Center on Race & the Economy (ACRE) is a campaign hub for organizations working at the intersection of racial justice and Wall Street accountability.

We're an international movement of ordinary people working to end the age of fossil fuels and build a world of community-led renewable energy for all.

The Arab Resource and Organizing Center (AROC) is a Bay Area grassroots organization working to empower and organize our community towards justice and self-determination for all.

FL Student Power Network is a statewide youth organization, we focus on issue based and electoral campaigns centering the experiences of black, brown and marginalized youth.

TLC is the largest national trans-led organization advocating for a world where all people are free to define themselves and their futures. We employ a variety of strategies to keep transgender and gender nonconforming people thriving and fighting for liberation.

SEIU/FF15 is a Labor Union

CED advances visions and practices for a just and sustainable world after capitalism.

M4BL was created as a space for Black orgs across the country to debate and discuss political conditions, develop shared assessments of what political interventions were necessary in order to achieve key policy, cultural and political wins with a movement wide strategy.

HEAL is a national coalition of 55 orgs. We are building a movement to transform our food and farm systems to community control, care for the land, local economies, meaningful labor, and healthful communities nationwide, while supporting the sovereignty of all living beings.

Women’s March is a women-led movement providing intersectional education on a diverse range of issues and creating entry points for new grassroots activists & organizers to engage in their local communities through trainings, outreach programs and events.

Grassroots Global Justice Alliance (GGJ) works to strengthen movements for climate and gender justice, an end to the war at home and abroad, and a Just Transition to an Anti-Racist Regenerative Feminist Economy in relationship with international social movements

T4B builds capacity of young men of color (YMOC) who live, work, play, pray or learn in Albuquerque's International District and Westgate neighborhoods to be leaders at all levels in their communities.

It Takes Roots is a space for collaboration and resource-sharing amongst the sister alliances, with activities including direct actions, national and regional convenings, leadership development, political education, and policy platforms.

Grassroots Asians Rising is a national network of organizations rooted in Asian communities. Our work is rooted in bases that live in the most precarious margins of power. We look to build a national front to sustain Asian grassroots leaders and political leadership.

We organize, agitate and train lawyers to work alongside movements fighting for a world that is better for people and the planet.

The National Domestic Workers Alliance (NDWA) is the nation’s leading voice for dignity and fairness for the millions of domestic workers in the United States.

As a multi-racial worker-led organization, we will create and sustain an effective restaurants and food service workers' movement as an intrinsic contributor to the larger labor movement that is raising the standard of living for the entire working class.

An organization of activists and organizers, dedicated to creating justice and freedom for all Black people. We build a network focused on transformative leadership development, direct action organizing, advocacy, and political education using a Black queer feminist lens.

United We Dream's vision is to build a multi-racial, multi-ethnic movement of young people who organize and advocate at the local and national levels for the dignity and justice of immigrants and communities of color in the United States.

Black Visions believes in a future where all Black people have autonomy and safety is community-led. We aim to center our work in healing and transformative justice principles, sustainability, and developing Minnesota’s emerging Black leadership to lead campaigns.

Founded and established for and by post incarcerated and marginalized Black people in Chicago, Equity And Transformation strives to uplift the faces, voices, and power of the vast disenfranchised and excluded Black workforce in Chicago.